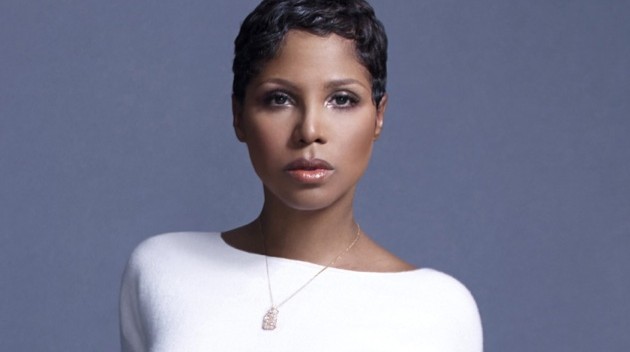 One of my favorite people is directing a movie about another beloved personality.

Actor Vondie Curtis Hall is directing “Unbreak My Heart: The Toni Braxton Story” for Lifetime. Coolness. Vondie is the “Chicago Hope” actor who also is featured in the “Daredevil” TV series and appears in the new movie “Experimenter.” Vondie’s directed a lot of TV, as well as Mariah Carey’s notorious “Glitter.” He’s married to director Kasi Lemmons.

Braxton’s movie is based on her autobiography. Her story has lot of triumphs and sadness including #1 hits and two personal bankruptcies. She had a recent comeback once again with an album of duets with Kenny “Babyface” Edmonds. Her movie will feature Edmonds, LA Reid, Reid’s first wife Pebbles, and Braxton’s singing sisters.

No word yet on who will play Toni. Maybe she’ll play herself!