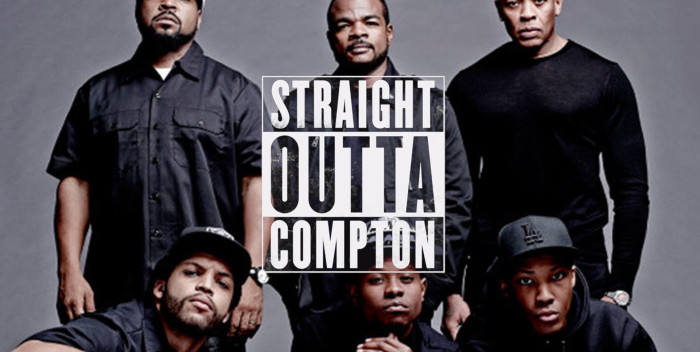 A lot of people are hip hopping to “Straight outta Compton” on repeat visits. F. Gary Gray’s hit made $26 million over the weekend, and crossed the $100 million mark. While the albums connected to it aren’t doing so well, the movie obviously makes a connection. Just anecdotally I’ve heard about people making return visits in droves. They want to see it again. If you’ve heard those stories, please add them into our comments.

Meanwhile, dead dead dead is “American Ultra.” And no one knows what that Pierce Brosnan movie did. So LionsGate has a problem with films that aren’t “Twilight” or “The Hunger Games.” And Kristen Stewart has a problem when she’s not running with vampires.

“The Man from UNCLE” is also a bust. “Hitman: Agent 47” also assassinated its audience.

On the other hand, audiences went to “Grandma” and “Learning to Drive” in big numbers. Keep going. These films are worth it, and will hold on through awards season.

Re Pierce Brosnan, who’s an excellent actor and a fine fellow. He’s appeared six movies in the last two years. The total box office is less than $75 million. He needs a great new agent, manager, and plan. He’d be a rock star in this new TV not on TV world, like Kevin Spacey, with the right show.