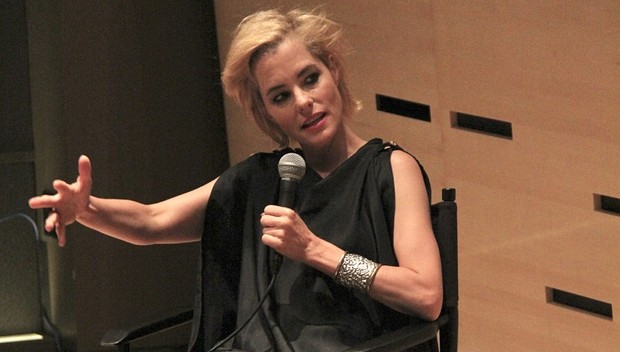 Parker Posey has joined “The Brits Are Coming,” a new comedy starring Uma Thurman. I can tell you now that Parker isn’t the only addition to the cast. Tim Roth, Stephen Fry, and Maggie Q are also recent additions to this caper movie shooting in New York. James Oakley is directing. I don’t know much about him except that he’s young, his family owns an NFL team, and he has an amazing townhouse in the West Village that’s featured on real estate sites for millions of dollars! I want to be his friend. Also, JC Chandor, director of “A Most Violent Year,” is producing the film with the very successful Cassian Elwes. I love the idea that Parker Posey is having this Renaissance. She deserves it.

PS Kristen Chenoweth is not in this movie. The Hollywood Reporter’s exclusive was that she was in it. She ain’t.