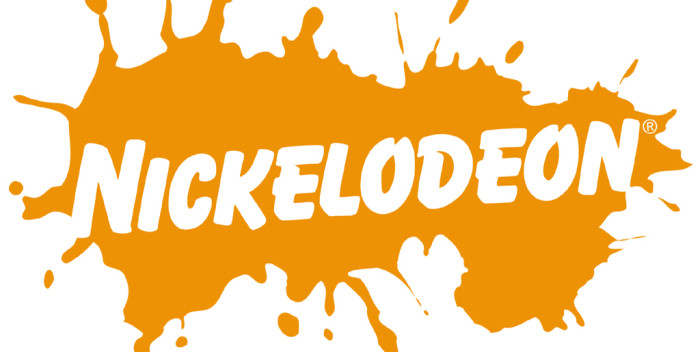 Scientology may have been outed on HBO’s “Going Clear” but it’s going strong at Nickelodeon.

The children network’s Nickmom.com website is currently featuring short films from Michelle Stafford, the extremely mannered actress who jumped from one soap opera–  “The Young and the Restless”– to another–  “General Hospital” last year.

Stafford is an avowed member of Scientology. So is her production: everyone involved with her “Secret Mind of a Single Mom” is from Scientology. Just about the entire credit list, from actors to crew, are members of the cult.

That includes– and I must say, I’m shocked– an actor named David O’Donnell. He’s the grandson of famed Kennedy adviser and chief of staff Kenny O’Donnell. Kennedy– as in President John F. Kennedy. Unlike his Harvard grad grand-dad, David O’Donnell — according to his bio — skipped college and headed west where he studied acting with famed Scientologist Milton Katselas (now deceased).

Frighteningly, O’Donnell seems to be a 20 year member of the cult, working his way up to Operating Thetan level 5. This means he knows where the aliens are, and believes in them.

Meantime, Stafford’s Nickmom.com project is similar to the web series she produced two years ago. I wrote about it then, and it’s all the same people. It’s unclear if Nickelodeon, which is owned by Viacom, knows what’s going on. Coincidentally, Viacom also pays Tom Cruise millions for his “Mission Impossible” movies.