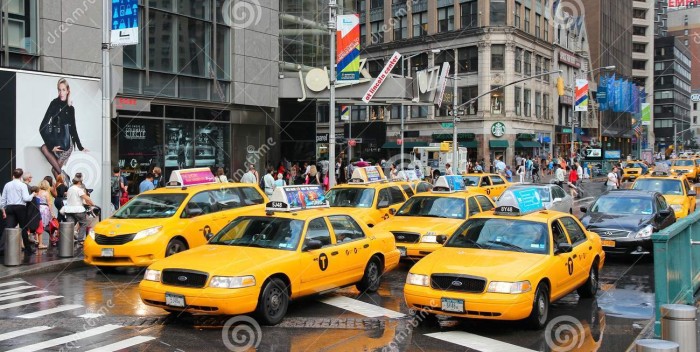 TV star Ashton Kutcher, who I like, is not telling the truth on Twitter. He’s using his millions of followers to try and influence the New York City council to prevent limitations on Uber. He’s not telling his followers that he’s a major investor in Uber.

Marcy Simon is a top exec at mega PR firm Burson Marsteller. They did and maybe still do represent Uber. Simon is using her Twitter feeds to advocate for Uber without any transparency. She’s a big player in the tech PR world, a close associate of Google’s Eric Schmidt among others.

Ken Kurson is reporting in the New York Observer that Uber is spending millions to influence New Yorkers on TV and radio to keep Uber from being limited by Mayor DeBlasio and the council. It’s a must read piece.

Anyone who lives in Manhattan knows that cab rides have turned into expensive affairs. This is largely because congestion has made traffic come to a stand still. Uber and other private car companies have increased traffic ten fold. Just get in a vehicle and try to move up Sixth Avenue. Impossible. It’s like a parking lot nearly all day.

Uber and the other private companies must be curtailed. There is just so much room on New York’s avenues. They’ve pushed it to the limit. Or over the limit.

I am amused by non New Yorkers telling us about our transportation. Since 1904 we’ve lived very well on a very functional transit system. There are good days and bad. But the subway is a modern miracle. The buses are extremely agreeable. And we have lived very well on yellow cabs. There are always cabs. No one is still waiting for a cab. Just wait. One is coming.

Uber is great in the suburbs, and cities where it’s harder to get around. But it’s almost completely unnecessary in New York City. Unless, of course, you’re on their payroll.

I don’t agree with Mayor DeBlasio on a lot of things. But this time he’s right. Time to put the brakes on.