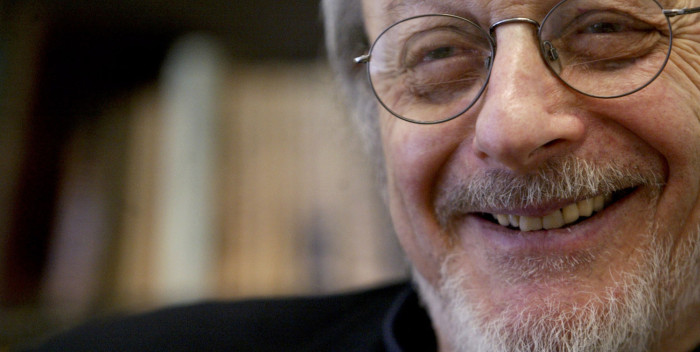 Ed Doctorow was one of the few people I was actually in awe of– a real writer, a great writer, a pure novelist whose gift is a legacy. “Ragtime,” “The Book of Daniel,” “Loon Lake,” “Billy Bathgate,” “Welcome to Hard Times.” Dead at age 84. He was a great editor first, at Dial Press, before his books took off. Condolences to his family.

Heartbreaking. Thanks, E.L. Doctorow, one of the last of the greats.

The great opening line that would introduce us to Father, Mother, Mother’s Younger Brother, Coalhouse Walker and all those wonderful characters: “In 1902 Father built a house at the crest of the Broadview Avenue hill in New Rochelle, New York.” Doctorow wove together fiction and history the right way, never erring to do justice to facts.
https://www.youtube.com/watch?v=awBmXjSgEus
Christopher Lehmann-Haupt wrote in the New York Times of Ragtime, 7/8/75: “It works so well that one devours it in a single sitting as if it were the most conventional of entertainments. And the reviewer is tempted to dispense with heavy breathing and analysis and settle down to mindless celebration of the pure fun of the thing. Of the passages in which one Harry Houdini, grown dissatisfied with being “a trickster, an illusionist, a mere magician,” sails to Europe, learns to fly a biplane and performs a few turns before the Archduke Franz Ferdinand, who “gazed. . .with stupid heavy-lidded eyes” and “didn’t seem to know who Houdini was. He congratulated him on the invention of the airplane.” Or of the scene in which a J. P. Morgan and a Henry Ford get together in a mansion on New York’s West 36th Street, exchange their respective thoughts on reincarnation and “found the most secret and exclusive club in America, The Pyramid, of which they were the only members.”