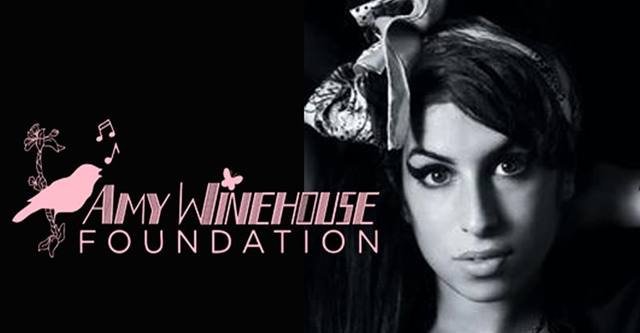 A documentary opens this Friday in the US about late singer Amy Winehouse. It’s getting great reviews from everyone except Amy’s father Mitch, who objects to his depiction. Amy died tragically on July 27, 2011 at age 27 from alcohol poisoning.

But Mitch has more problems than filmgoers not liking him. After Amy’s death he started a not for profit foundation in his daughter’s memory in the UK, then began one here. The UK version seems to be in good shape. But the US side is not so good. (The two organizations are separate, with Amy’s divorced parents Mitch and Janis involved in each one.)

According to the US group’s federal tax filing for 2013, they paid their director $10,000 more than they gave away. Consultant Julie Muraco– whose Upper West Side apartment is listed as the foundation’s address– was paid $80,000 in 2013-14. The Amy Winehouse Foundation donated $70,000 to two charities last year– $50,000 to the Brooklyn Conservatory of Music, and $20,000 to the New Orleans Jazz Orchestra.

There is a record of a donation the Brooklyn Conservatory– a donation of $25,000 on January 13, 2013. But it doesn’t jibe with what’s listed in the tax filing.

Muraco tells me the foundation would have given away more in 2013, but their own donations from their Gala came in late. She says her $80,000 salary as a consultant was really for two jobs. In the preceding year, 2012, the first year of the U.S. foundation. Muraco was only paid $52,000. But the Foundation only gave away $10,000 — again to the New Orleans Jazz Orchestra.

On the social network side, the F0undation has just 243 followers. They’ve tweeted once in 2015, on April 9th, with the most recent Tweet before that in December of last year. There’s a little bit more activity on their Facebook page, but not very much. In the UK, that group has 27,700 followers and seems to conduct activities more suited to a Foundation.

Muraco says she’s working now on filing the 2014 tax forms, and that the mission statement for the Foundation is being changed.

The Amy Winehouse Foundation mission statement in the US reads: “The Amy Winehouse Foundation’s mission is supporting and empowering children and young adults in need through music therapy and music education and works to prevent the effects of drug and alcohol misuse on young people. We aim to support, inform and inspire vulnerable and disadvantaged young people to help them reach their full potential.”