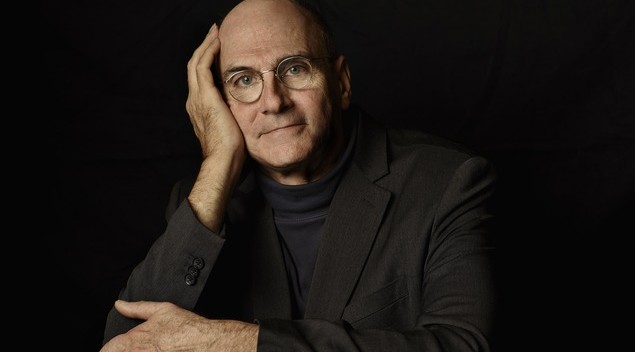 James Taylor debuts at number 1 today with his first album in 12 years. He sold 95,000 copies of “Before this World,” which is pretty astonishing in itself. But how about this? He sold more than twice as many as the number 2 album, by contemporary act Adam Lambert. And nearly three times as many as Hillary Duff, at number 3. James Taylor is old enough to be the father of either of those two. Hah!

The timing is ironic, too. This week, Taylor’s famous first wife, Carly Simon, turns 70. (Taylor is four years younger.) The couple, married from 1972-83, have two grown children and grandchildren together.

Taylor’s album is a cut above everything else on the charts this week. Taylor’s voice sounds great, the songs are beautifully written– well I could do without the Red Sox song. And it’s extremely well produced. Ah, the value of real music.

Meantime, the success two years of the group “fun” doesn’t seem to have had much impact on the solo release from the group’s lead singer, Nate Ruess. His album sold a meager 27,543 albums. The “fun” may be over.