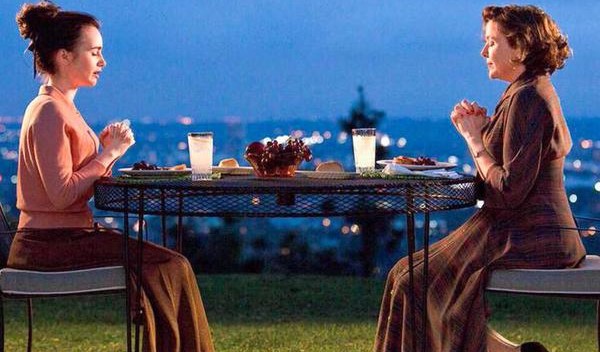 Warren Beatty. He’s my all time favorite Hollywood star. Directed one of the greatest films ever, “Reds.” Starred in or directed so many other classics– “Bugsy,” “Heaven Can Wait,” “Shampoo,” “Bonnie and Clyde,” “Dick Tracy.”

But he moves like a snail. Beatty has a resume with the least amount of credits. He takes his time. That’s ok. He turned down the “Kill Bill” movies with Quentin Tarantino because he couldn’t make up his mind.

Back in 2001, I wrote a story for Premiere magazine about Beatty’s “Town and Country.” Where was it? Would it ever be released?

A year ago, I wrote another story– Beatty’s long awaited Howard Hughes movie had wrapped after 74 days. Lily Collins and Alden Ehrenreich star with Beatty in a story about Hughes’ late in life romance with a young girl. There are lots of well known names among the cast: Candice Bergen, Matthew Broderick, Alec Baldwin, Taissa Farmiga, Oliver Platt.

And now? Where is this untitled film? Hard to say. Beatty doesn’t return emails. A friend says that he didn’t even mention the movie in a recent conversation. The film is financed by New Regency and RatPac (Brett Ratner and James Packer). So far there’s no studio distribution, although Warren and Amy Pascal did trade one email (according to the Sony hack) that indicated they were talking about it. But a lot has changed since then.

Everyone rooting for Warren would love to see the film at Telluride or Toronto this fall. What a splash! What an event! But there’s always that snail business. “You won’t be seeing a lot of impulsive moves here,” says a friend.

Meantime someone Tweeted out a photo of Lily Collins and Annette Bening, Mrs. Beatty, who’s also in the film recently. It’s not much of a clue, but it’s something.