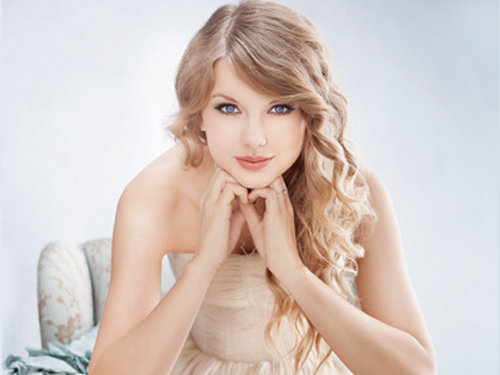 Poor James Taylor. His first new album in 12 years was supposed to be number 1 this morning on iTunes. It had been number 1 for a day or so. But now…Taylor Swift’s “1989” has jumped back to that spot.

The reason? Taylor vanquished Apple Music last night. She posted a statement to Tumblr explaining why she wouldn’t allow her “1989” album to be streamed on the service. Apple Music had said it wasn’t going to pay artists for the 90 days that the service was free to subscribers. Taylor — the only contemporary artist who is selling right now– disagreed with the policy.

I was the first to post last night that Apple’s Eddy Cue stood down. He said later that he’d called Swift in Europe and talked the whole issue over with her. I don’t know Eddy Cue, and I’m sure he’s a nice guy, but he was in trouble with Taylor Swift making public proclamations against Apple. That had to be shut down fast.

And now Taylor, who’s the hero of the day, is back at number 1. I’d like to hear some of the pillars of rock– McCartney, Jagger, Dylan, Springsteen, Bono–speak up about this sort of thing, too. They are rich beyond belief. It’s time to show some leadership.