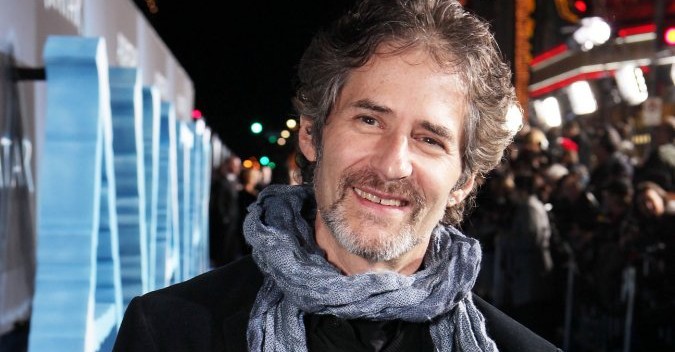 Oscar winning composter James Horner is presumed dead tonight after crashing his private plane near Santa Barbara. He won the Oscar for “Titanic” and Celine Dion’s hit “My Heart Will Go On.” His dozens of credits include the upcoming “Southpaw.” He had six other Oscar nominations and was working on the sountracks to the new “Avatar” movies.

He recently composed the music for a short film called “Living in the Age of Airplanes.” The film is narrated by his friend Harrison Ford, who narrowly escaped death this year flying his own plane to a crash landing. Horner leaves a wife and two children. Condolences to them and to his friends and fans. A terrible loss.