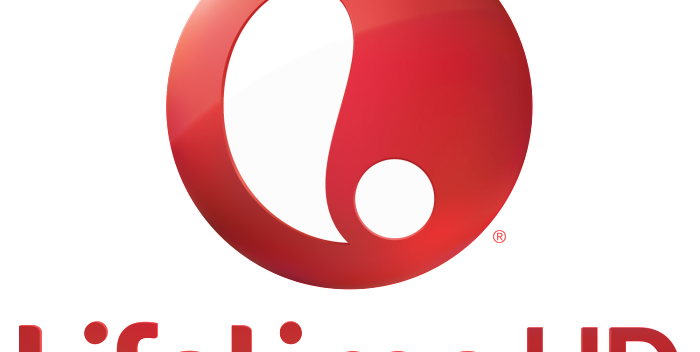 First Will Ferrell and Kristin Wiig. Now Charlie Manson is coming to Lifetime. Why not? He’s been everywhere lately. The crazy killer and cult leader from the 60s is currently on TV in NBC’s “Aquarius.” There’s also a feature film that’s been completed called “Manson’s Girls.”

Now Lifetime is casting for their own Manson for one of their insightful movies of the week. Leslie Libman, a prolific TV director, is helming from a script by Stephen Kronish and Matthew Tabak. According to sources, the actor who plays Manson “must be able to play guitar and sing.” John Mayer, get out your eight-by-tens.

The “Manson” movie fits nicely with Lifetime’s movies about “Melrose Place,” “The Brady Bunch,” and “Saved by the Bell.”