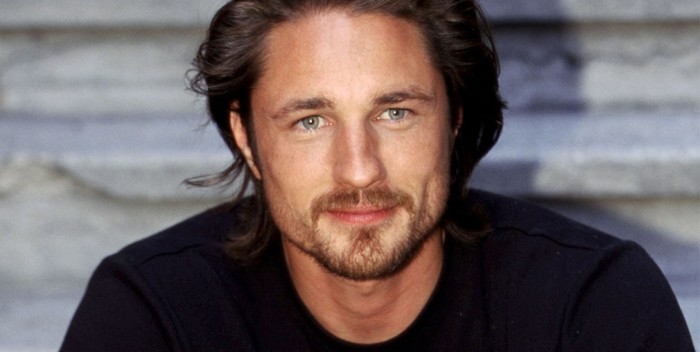 TV Line is reporting that no one knows the character’s name or what his story is, but you can guess the scenario: Dr X and Meredith meet cute, hate each other, fight, he does something nice for her kids (maybe saves one of them on the operating table), they flirt, fall into bed, and marry by the end of the season.

Henderson resembles Dempsey, so the transition won’t be too obvious to whoever’s left among Grey’s fans after the debacle of this past spring. He also has three movies coming out next year, which hedges his bet if the show ends or the audience hates him.

Shonda Rhimes cracks me up. This is the old trick from daytime soaps– recast with someone similar and move on. Actors are interchangeable. Rock on!