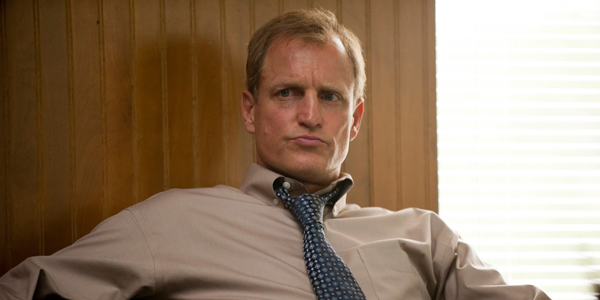 EXCLUSIVE This is what I’m hearing: Rob Reiner is finally going to make his movie about Lyndon Johnson. As far back as 1997, Reiner talked about  adapting  Robert Caro’s award winning biography “Means of Ascent,” which was of Caro’s epic multi volume work.

It’s not clear what role the Caro book will play in called “LBJ,” a script that comes from the fabled Black List (not The Blacklist, which was something else). The writer of “LBJ” is Joey Hartstone, who counts among his credentials writing for “Project Runway” and other reality shows. (Pays the bills.)

In the old days, Reiner wanted either Tim Robbins or Billy Bob Thornton to play Johnson. But now I am told that Woody Harrelson is said to be playing Johnson. Yes, Woody from “Cheers,” pot smoking, hemp loving, dangerous -as-all-get-out actor Woody Harrelson as LBJ. Why not?

Reiner has also put out a casting call, I’m told, for all the players of the day: Robert Kennedy, Hubert Humphrey, Ted Sorenson, Jackie Kennedy, and so on.

The timing is ironic since HBO starts shooting its adaptation of “All the Way,” the much lauded LBJ play from Broadway, starring Bryan Cranston.

Johnson has certainly become a lightning rod figure lately. Tom Wilkinson played him in “Selma,” a movie that was roundly criticized for painting Johnson as a villain in the civil rights movement who was eventually won over by Martin Luther King. Interesting: King is one of the few public figures not on the list for casting right now.

Producers of “LBJ” are said to include Liz Glotzer– who’s worked with Reiner before and has a long string of successes.

Reiner has not had a lot of luck in recent years after a string of hits. But we love him, and he was great as Leonardo DiCaprio’s father in “Wolf of Wall Street.” He had major misstep with “Ghosts of Mississippi,” so I hope “LBJ” is a lot better thought-through.