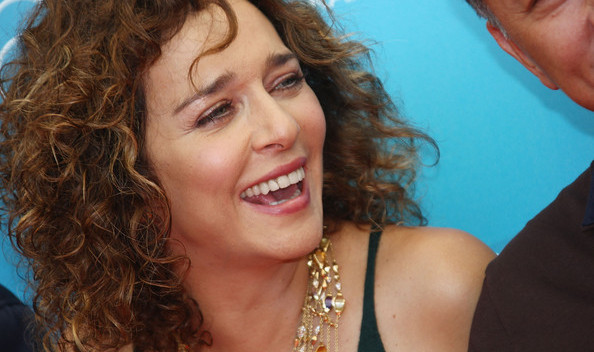 EXCLUSIVE You may remember Valeria Golino. The pretty Italian actress was the romantic foil in Barry Levinson’s Oscar winning 1988 movie “Rain Man,” the third wheel for Tom Cruise and Dustin Hoffman.Twenty seven years later, Golino–who’s a big star in Italy and won a special prize in 2013 at Cannes for a documentary she directed– has given back her U.S. citizenship and is going home for good. Her name turned up on the most recent list of Americans who’ve given up their passports.

She was an immediate sensation in the mid 80s. In addition to “Rain Man.” Golino also appeared in “Big Top Pee Wee,” and was said to have dated Pee Wee portrayer Paul Reubens (although this sounds comical now). Among her high profile relationships was a long one with actor Benicio del Toro.

According to reports, Golino lost lead roles in both “Flatliners” and “Pretty Woman” to Julia Roberts.

I’m sorry she’s left the U.S. but why pay taxes here if you live somewhere else. I’m sure we’ll see her in American films again.