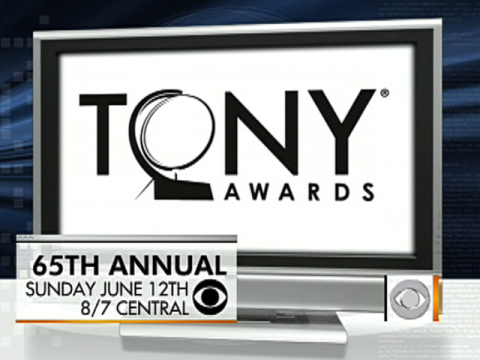 Total viewers were just over 6 million– that’s not a lot of eyes. I do remember thinking that when the ballet scene started from “An American in Paris,” a lot of people must be tuning out. They were.