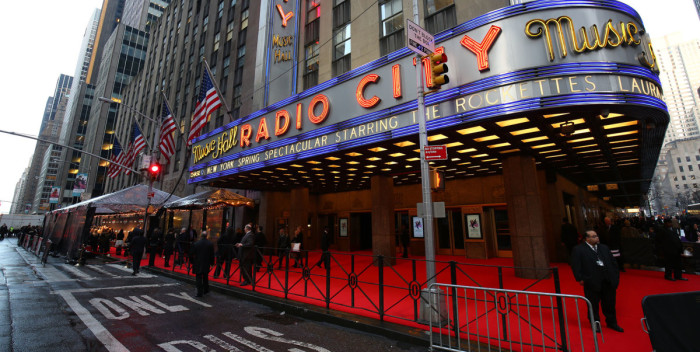 The Tony Awards were a class act, as usual. But there were some weird things going on that had nothing to do with Broadway.

First, Vogue editor Anna Wintour. Why in the world did she involve herself with what nominees wore? She has nothing to do with Broadway. Sometimes she turns at premieres. But otherwise, how did she become the arbiter of taste?

I heard from various sources that Queen Anna didn’t like the actual red carpet that was chosen for the red carpet walkway and press interviews. So she demanded they change it to something really red and cushiony. No one’s sure if she knows these things are thrown out later.

I’m sorry who is Ashley Tisdale, whose best friend is Vanessa Hudgens? Huh?

Back to Anna: seems she’s responsible for the number of beautiful, long legged creatures who did walk the red carpet last night. Kendall Jenner? The girls were attractive, but got a lot of laughs. They were just there as decoration. “The Curious Incident of the Models in the Night-time.” They couldn’t agree if Arthur Miller was a better playwright than Eugene O’Neill (just kidding).

Many reporters did point out: hard to Tweet out #tonyawards when the Wi Fi in Radio City was closed. Very poor service in there. And again, no food or drinks even for sale during a four hour show– very unpleasant.