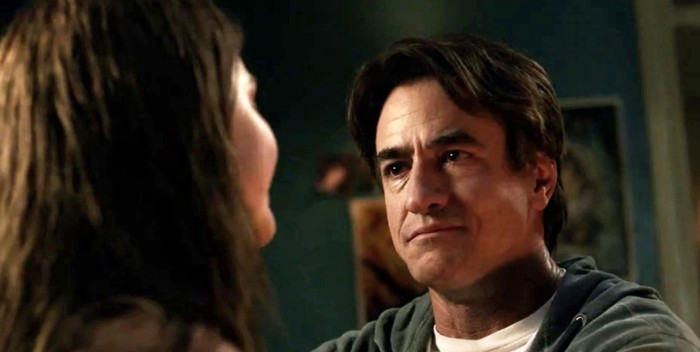 Well, there’s no sense underestimating the taste of the American people. On Friday night they chose junk over a decent comedy. “Insidious 3,” the sequel I guess to “Insidious” 1 and 2, nosed out Melissa McCarthy and Paul Feig’s “Spy” by $150,000. Maybe that will change tonight as escaped inmates are rounded up and returned to their facilities.

I haven’t seen “I3,” but I’m happy for the only actor in it who anyone’s ever heard of– Dermot Mulroney. Of course he’s been in lots of better films, but everyone has to pay the bills. And he’s a nice guy too.

Other news from Friday night at the movies: “Aloha” scored over $1 million last night! In wide release, the Cameron Crowe dramedy did $391 per screen. That’s like 45 people a show.  The total take now is $14 million. That’s not bad, all things considered.

The Beach Boys movie “Love and Mercy” made $640K on 483 screens. It’s a slow start. But adults should really go and see this movie. Find those screens tonight. Bill Pohlad’s made a movie you will like.