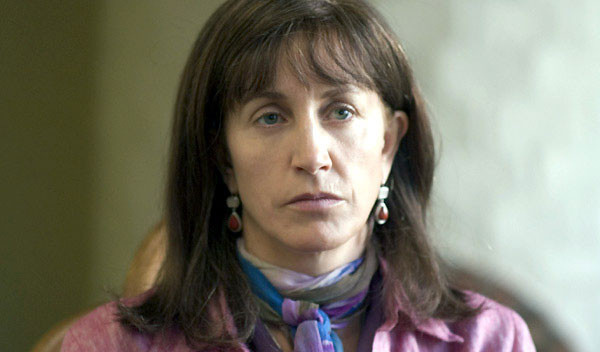 The big talk today is that Bruce Jenner’s transition to Caitlyn will somehow help this fall’s Oscar movies with similar themes. But it’s 10 years too late for that. Felicity Huffman was nominated for Best Actress in 2006 for “Transamerica.” It might as well be Caitlyn’s story. A great movie. But the director Duncan Tucker never did another film. Maybe someone knows what happened to him. Huffman should be making movies now but she took off in “Desperate Housewives.” Now she’s starring in “American Crime Story,” for which she should get an Emmy nomination.