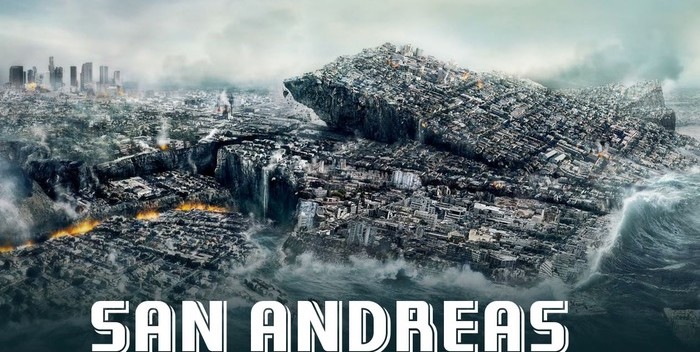 Well, there really was nothing to else. And Warner Bros. did a great job apparently. Because “San Andreas” over-performed and finished the weekend with $53 million. That was well beyond the $45 million high of an estimate by soothsayers. It was everyone’s fault in the end.

Way behind it, out past the top 5, poor “Aloha” made around $10 million for the whole weekend. Big stars, potential panorama of Hawaii, and everything went wrong. The good news is we’ll see it on VOD or DVR or DVD sooner rather than later.

The only other box office news is that Ray Subers, the steadfast captain of Boxofficemojo.com, has left for greener pastures at Paramount distribution. No one seems to have replaced him. Boxofficemojo is owned by Imdb, whose own editor Keith Simanton maybe is filling in. But in the meantime, other sites are gaining fast ground for entertainment press research. Ray was running the hot restaurant in town. But now we’re going to see Exhibitor Relations and BoxOfficeGuru, former big eateries, see revivals.

Sorry for the metaphors. I guess it’s time for brunch. Aloha!