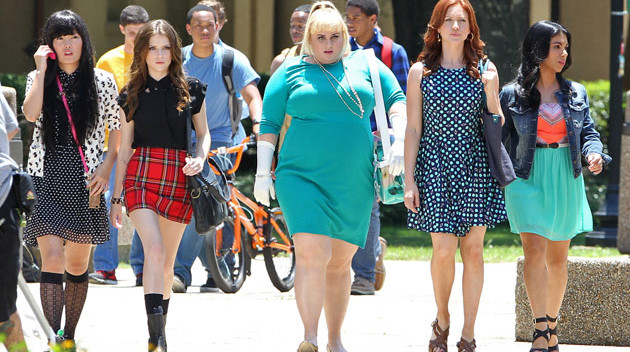 This weekend’s box office will be the worst for a Memorial Day since 2001. “Tomorrowland,” a bad movie, narrowly edged out hold over “Pitch Perfect 2.” An unnecessary remake of “Poltergeist” was a close third. Surprisingly, “Mad Max: Fury Road” has not proven to be a blockbuster, although it’s doing ok. Theaters are living on the dribs and drabs of “Avengers: Age of Ultron” and “Furious 7” for audiences.

The movie business is now consumed with Marvel and DC comics movies. And sequels to things no one liked in the first place. Instead of the potentially great new filmmakers being encouraged to make new films, brave new worlds, the money is entrapping them in this stuff. What a shame. What happened to originality? The studios are too scared to get involved in it. And the movie audience has other things to do, apparently.