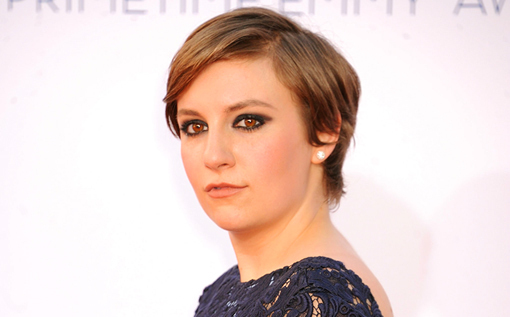 Relax. None of the main ladies on “Girls” is getting murdered. But Lena Dunham is recreating the infamous grisly 1964 murder of Kitty Genovese for an episode of the show.

I’m told that Adam (Adam Driver) puts on a play, and going on in the background is the Genovese murder. In real life, Kitty Genovese was killed in Queens in 1965. She was a lesbian and a bartender. On her way home from work she was assaulted, managed to escape, and then was brutally raped and murdered.

Her story became legendary because the myth was that 38 neighbors heard her screams and did nothing. Later that was disproved. But the story stuck, and there are books and seminars about the death of Kitty Genovese and why people ignored her.

Sounds like Adam’s play is going to be a big deal. I hope there’s a Playbill!

PS I’m surprised HBO has never made a movie about Kitty Genovese. Maybe this will tip them off.