“Hollywood Dementia: noun. Deterioration of intellectual faculties, such as memory, concentration, and judgment, sometimes accompanied by emotional disturbance and personality changes, resulting from an organic disease or a disorder of the brain acquired while working in the entertainment industry that causes someone to be unable to think clearly or to understand what is real and what is not real.”

I’m told Nikki is prevented from writing journalism about Hollywood forever after her deal with Penske Media. We’ll see how this develops. She should have called the site Roman a Clef. 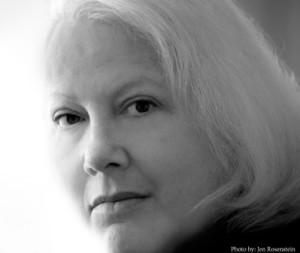