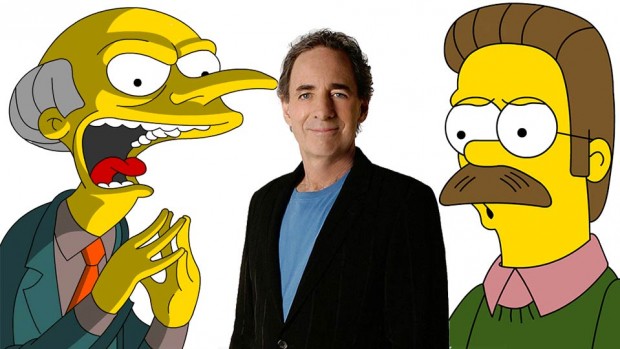 Harry Shearer has been with “The Simpsons” since Day 1, 27 years ago, when the comic series was part of “The Tracy Ullman Show.” He’s voiced Ned Flanders, Mr. Burns, Principal Skinner, Otto, Smithers, and many other characters over the years. But on Twitter this morning he announced that he’s leaving. He says his departure is not about money, but about time.

Shearer has always been involved in other projects including his excellent You Tube series, “Nixon’s the One.” He also regularly tours with singer songwriter wife Judith Owen. Apparently negotiations have been going on for a while. But the whole thing exploded this morning at the Fox upfronts.

The show says they’ll replace him. But Shearer, who famously starred in “This is Spinal Tap” and often appeared on “Saturday Night Live” in its early days, is irreplaceable. Maybe the two sides can still work it out. Springfield won’t be the same!