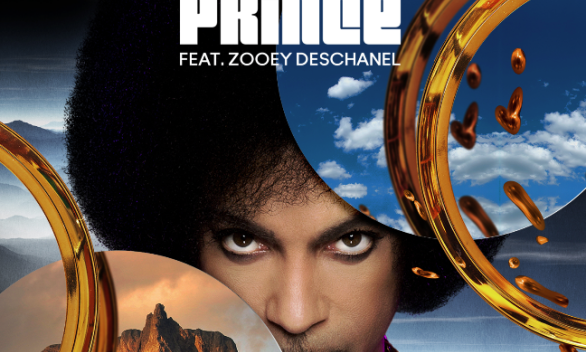 Prince has released his “Baltimore” song and it’s pretty interesting. For one thing, the very catchy refrain is “If there ain’t no justice/there ain’t no peace.” And that’s the piece you’ll be hearing audiences sing as long to. I wouldn’t be surprised if the slogan didn’t make it onto T shirts.

The lyrics reference Freddie Gray and Michael Brown, of course. The music is jaunty, upbeat and recalls Sly and the Family Stone. There’s also a lick driving me crazy. If anyone can figure it out let me know. Sounds like something from Crosby Stills Nash & Young. Prince composed “Baltimore” a la “Ohio” or “Chicago.”

LISTEN to the very end of this track. Prince suggests that Los Angeles will be the next scene of a racial problem. Scary. On the other hand, this is the catchiest Prince song in a long time. I hope it gets played.