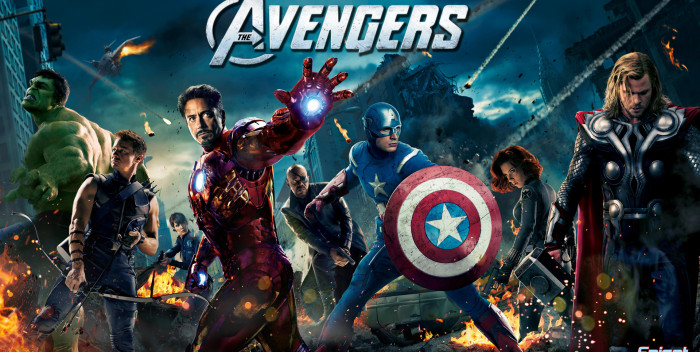 Box office update: “The Avengers: Age of Ultron” was supposed to $90 million this weekend. Then that got lowered to $80 million. First reports of Friday night take were $25 million. But the real number was $21 million. At best — and this is very good, I’m not kidding– the sequel will do $70 million this weekend. The actual number will probably be lower. Look, they did $191 million last weekend. This was the kind of movie where everyone who wanted to see it, saw it. But wow– those predictions were all wrong.

Reese Witherspoon, like a lot of actresses who’ve won the Oscar in this generation– has squandered her career. She won Best Actress for “Walk the Line,” playing June Carter Cash. That was released in 2005! A decade of mediocrity has followed with one or two bright spots like “Wild” or “Mud.”

But really, looking at her imdb you wonder what went wrong. It’s just one after another bad movie. After “Walk the Line,” Reese could have gone for Goldie Hawn cute (more “Sweet Home Alabama,” “Legally Blonde”) or Sally Field serious. She went for neither. Recent releases like “Devil’s Knot” and “This Means War” are just awful.

Now “Hot Pursuit” with Sofia Vergara is a bust, reviled by critics and ignored by audiences. If they sort out $12 mil for the weekend, great. But the DVD is being shrink wrapped now. Airplanes are not far off. The good news is, Reese is 39, looks younger. If she can just find a theme for the material she picks, her forties can be a gold mine. She has the potential. “Wild” is a good example. Paul Feig’s “Wish List” may help if it’s off beat.