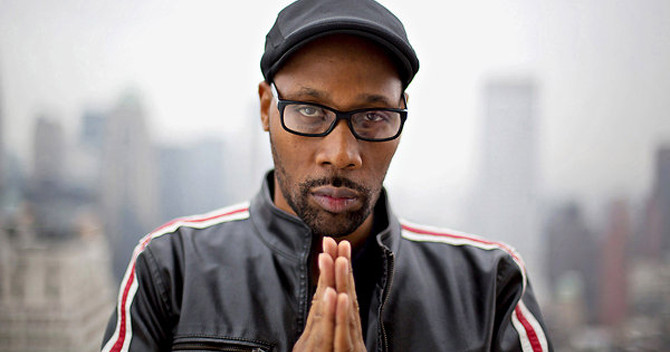 Believe it or not, there are a lot of Wu-Tang Clan fans out there. And not only for their musical interpretations. Wu- Tang Clan members RZA (pronounced Rizza) and Method Man (Clifford Smith) often turn up in movies as actors. In 2012, RZA (real name Robert Diggs) directed a middling film starring Russell Crowe and Lucy Liu called “The Man with the Iron Fists.” You don’t know it because it only made $15 million. But it only cost $15 million to make, so even Steven as they say.

Now RZA, aka Mr. Diggs, will direct a new film called “It Doesn’t Have to Rhyme.” Paul Hall is producing it. Nicole Jefferson Asher wrote the script. It’s about Coco, described as a gifted rapper. She enrolls in a college poetry class and finds a new voice. There will be a lot of rap in the movie, obviously. No word yet on who’s playing Coco, but if done right it could be a career maker.

Last time around, RZA had Eli Roth on the screenplay and producing with a big gang. Stay tuned to see if he signs on again…

Here’s a nice Wu Tang Clan video based on Harold Melvin and the Blue Notes’ “Wake Up Everybody” featuring Teddy Pendergrass and President Barack Obama: