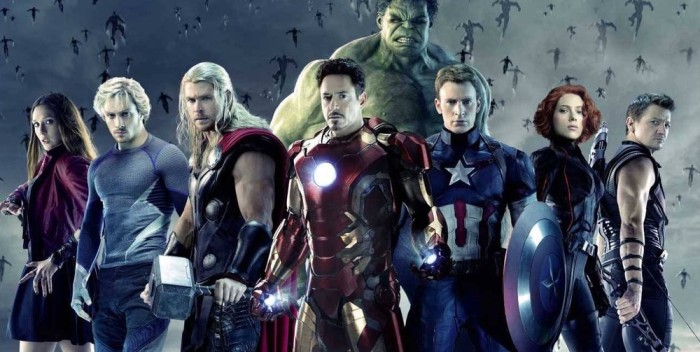 Marvel’s “The Avengers: Age of Ultron” had the second biggest opening night ever last night with almost $85 million. It beat its predecessor by nearly $5 million. The biggest opening ever remains the final installment of “Harry Potter” with $91 million. Yee-ha! “Age of Ultron” could break weekend records, too. Stay tuned. No matter what happens, the new “Star Wars” movie will likely top this number in a few months. But it’s all Disney, so everyone at the Mouse House is happy. Too bad for Loki. He was cut out of “Ultron.” Now he will seek revenge.