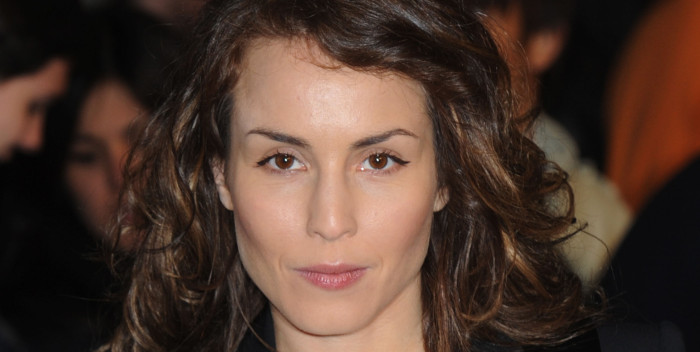 Here’s the word over the weekend: I’m told that Noomi Rapace, so startling in “The Girl with the Dragon Tattoo”– the original Swedish movie– is getting ready for another startling turn. She’ll play Renee, a mother whose son has been kidnapped by a shady organization (not Scientology).

Steve Shainberg, known far and wide for two great, out there movies– “Secretary” and “Fur: An Imaginary Portrait of Diane Arbus “– will direct. It’s his first feature directing assignment since “Fur” in 2006. Andrew Lazar is producing after having a monster hit with “American Sniper.”

In 2012, Lazar was going to produce a Shainberg movie called “The Big Shoe” starring Susan Sarandon and Jim Sturgess. I guess it never happened. Sturgess has been making UK films since then, but this could bring him back to the US. Thanks to the folks in Canada who keep abreast of these things.