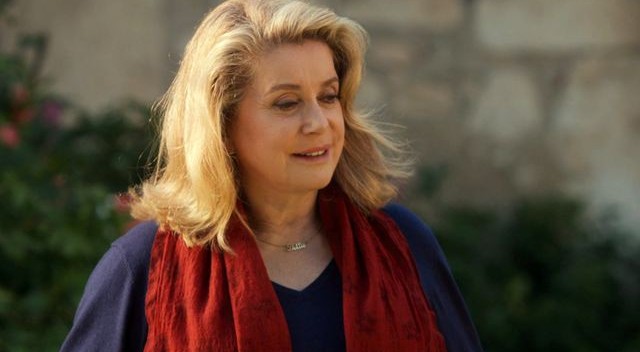 The Cannes Film Festival will open with a film for the first time by a female director. Emmanuelle Bercot will debut on May 13th with “La Tete Haute” starring Catherine Denueve.

“The choice of this film may seem surprising, given the rules generally applied to the Festival de Cannes Opening Ceremony,” explains Thierry Frémaux, General delegate of the Event. “It is a clear reflection of our desire to see the Festival start with a different piece, which is both bold and moving. Emmanuelle Bercot’s film makes important statements about contemporary society, in keeping with modern cinema. It focusses on universal social issues, making it a perfect fit for the global audience at Cannes.”

According to a press release, “La Tête Haute” tells the story of a juvenile delinquent, Malony, and his upbringing from childhood to adulthood, as a children’s judge and social worker try to save him. It was filmed in the Nord-Pas de Calais, Rhône-Alpes and Paris area regions, In addition to Deneuve, the movie stars Benoît Magimel, Sara Forestier and Rod Paradot, who plays the main character.