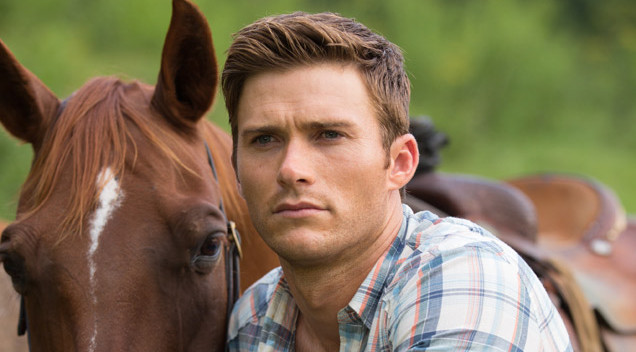 Scott Eastwood looks like he’s going to be a lot of fun. On Andy Cohen’s show last night– which is live, and features alcohol– Clint Eastwood’s hot as a pistol actor son told Andy and Jon Cryer that Kutcher slept with one of Eastwood’s girlfriends. “It was the catalyst” for breaking up Ashton and Demi, Scott said. Scott will be invited back again, and often.