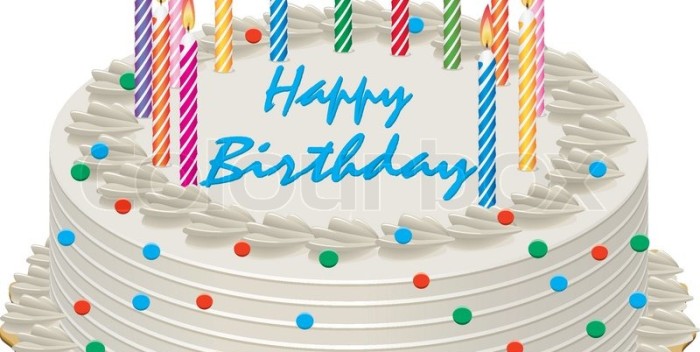 Senator Tom Cotton (R-Arkansas) is a rising star in the Republican party despite the fact that his parents are Democrats. Also, he went to Harvard and Harvard Law.

But get this: he’s a sugar addict. He tells the New York Times Magazine that he eats birthday cake every day. Every single freakin’ day. So does his wife. He runs to keep off the weight.

From the Q&A:
You have been described as having very little appetite for frivolity. Do you have any guilty pleasures? I run a lot every morning.

That sounds neither guilty nor pleasurable. But I do it so I can indulge in the guilty pleasure of eating birthday cake.

Every day? Most days, with ice cream. Early on, when my wife and I were dating, we went to the grocery store, and I told her that sometimes I just buy birthday cakes, and I eat them. And she said: “Really? I do, too.”

Even if it’s not somebody’s birthday? Yes. She went to the grocery store yesterday and picked up a white birthday cake.