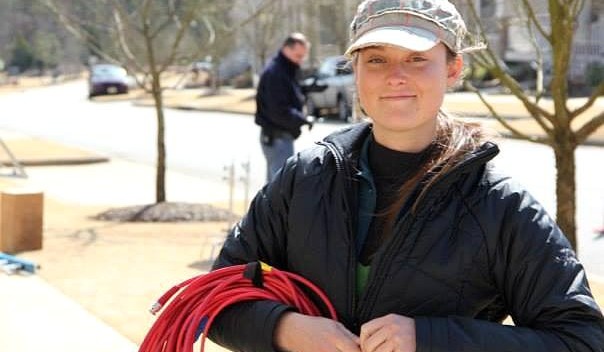 I didn’t write about this case as much as I should have. But Randall Miller, director of “Midnight Rider,” the movie that never got made, will go to jail in the death of Sarah Jones. Jones was killed in pre-production of the Greg Allman biopic. Here’s the press release from the DA’s office in Camden County, Georgia. Miller pleaded guilty to involuntary manslaughter and criminal trespass. His wife, Jody Slavin, walked. The pair was also guilty of destroying the legacy of CBGB with a terrible movie they’d made before starting “Midnight Rider.” The Millers, seriously, will never get over this tragedy, and neither will the Jones family. But now safety issues will be all the more heightened on film shoots.