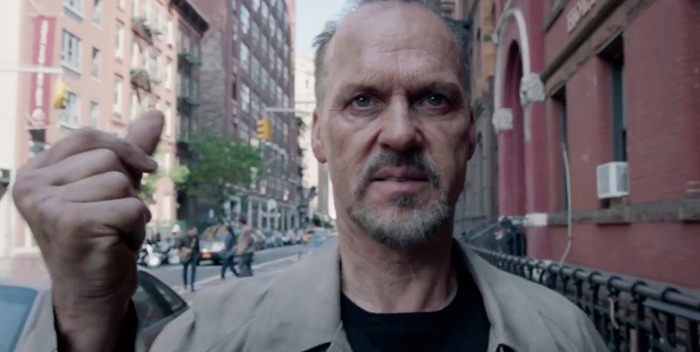 We all know the ratings for the Oscars were dismal. Some people blamed it on the low box office numbers for seven of the eight nominees except “American Sniper.”

Well, since the Oscars on Sunday night, the nominees still in theaters haven’t done a lot of business. There was no big bounce from the show. The sole exception might be “Still Alice,” with the Best Actress performance by Julianne Moore. “Alice” is 765 theaters. On Wednesday it had the unique distinction of making more money than the Wachowskis’ “Jupiter Ascending,” which is in 2,503 theaters.

But the others– “Birdman,” “Theory of Everything,” “Selma,” and “Into the Woods”– didn’t exactly turn people away so far this week. Curiosity didn’t drive people into theaters. “The Imitation Game” did a little better, but not much.

The exception, of course, was “American Sniper,” which has made almost $3 million since Monday. Clint Eastwood gets the last laugh. A few years ago, the Academy ignored one of his masterpieces, “Gran Torino.” It went on to make $148 million. “Sniper” is already over $322 million domestically and going very strong.