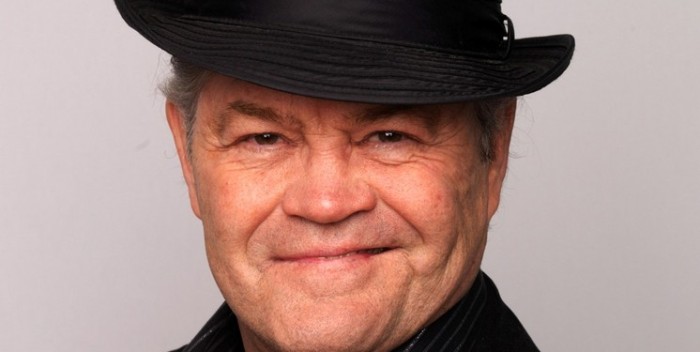 Exclusive: Micky Dolenz, of Monkees fame, is coming to 54 Below this July. Tickets will go on sale Monday for “A Little Bit Broadway, A Little Bit Rock and Roll.” (The title is a spin on the Monkees’ classic single “A Little Bit Me, A Little Bit You.”)

Micky is one of three surviving members of the beloved mid Sixties pop group that included Peter Tork, Mike Nesmith and late great Davy Jones. In addition to the 54 Below dates, Micky and Tork will hit the road in April for some dates together. Nesmith, whose mother famous invented Liquid Paper, has rarely joined them.

If you were 10 in 1967, the Monkees hold a soft spot in your heart. While the Beatles were breaking ground with “Sgt.Pepper” and the Stones were causing trouble with “Let it Bleed,” the Monkees were delivering pure pop for now people, as well as entertaining everyone with their “Hard Days Night”-kinda hip TV series.

Dolenz was a child star in the late 5os on a show called “Circus Boy.” An actual L.A. native (born at Cedars Sinai) Micky made a great career for himself after the Monkees. He has appeared already on Broadway in “Aida” and last summer starred in a play by Mike Reiss, longtime co-writer  of “The Simpsons.”

If you want to hear what real boy band pop pre-One Direction, NSync, Backstreet Boys, sounds like, go listen to the Monkees. 54 Below is going to be very hot in July.