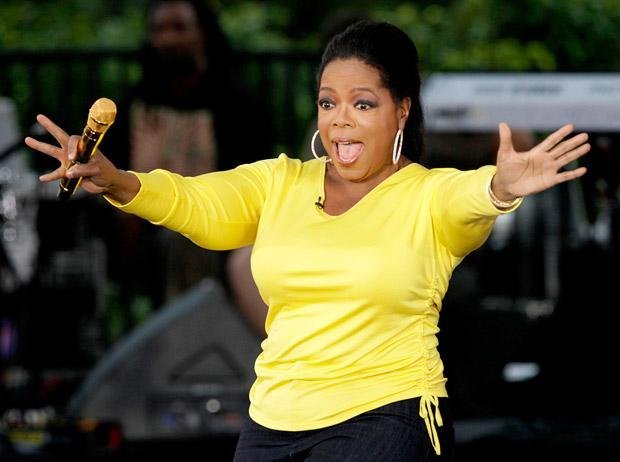 The Oscars lost around 2 million people last night from 2014. What happened? A lot. First of all, Neil Patrick Harris, always so good on the Tony Awards, was out of his element. He’s not from movies or Hollywood, and he doesn’t have a natural take on this world. He had a good opening song, but no stand up routine or monologue. He didn’t poke fun at the audience, and when he did it was awkward. The writing for the show was terrible, too. Bruce Vilanch, Carrie Fisher, come home!

One look at the little pamphlet given to the audience signaled trouble. After Best Supporting Actor there were ten tech awards. This meant that the Oscars were conceding the key 9-10 hour to the finale of “Downton Abbey” and to a new episode of “The Walking Dead.” There was no guarantee anyone would return.

You could see it in the bars at the Dolby Theater. They were filled and more crowded than I’d seen them in years. Cate Blanchett held court for some time. Eddie Redmayne came out and got himself a vodka and tonic. Socially awkward Anna Wintour stopped in, wearing sunglasses. Jennifer Aniston and Justin Theroux took bathroom breaks and then stayed for a while.

Best bar moment: Oprah appeared out of nowhere. “It’s freezing in the theater,” she said. “I needed to warm up.” She got some water from the bar, and was suddenly bombarded by — yikes– real people. Lines formed to take pictures with her. I’ve got to say, I was impressed. She sucked it up and did it, smiling and chatting with everyone.

“Yes,” she laughed, “I was Phil Donahue’s sister.”

Second best moment: Cate Blanchett, waiting for her appearance at the end of the show. “I did get an Oscar last year,” she joked. “Don’t you get one every year?” She laughed that if “Big Hero 6” won– a Disney movie like her upcoming “Cinderella”– she would jump on the stage and take the statue.