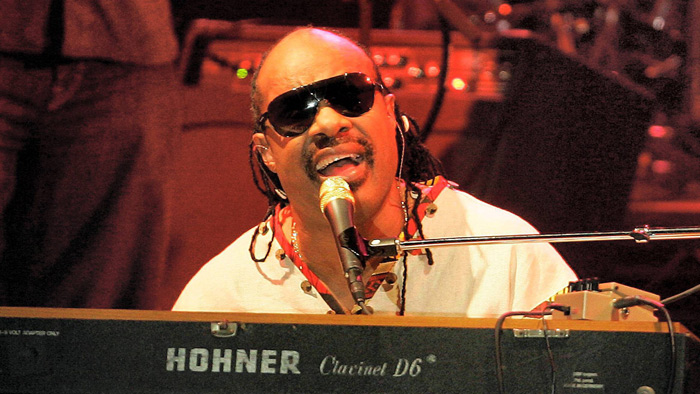 All in all, the Grammy weekend was a TV ratings winner for NARAS prez Neil Portnow. The Grammys themselves dropped off,but the show was very good and it gave everyone involved– all the artists like Ed Sheeran, Sam Smith, and Taylor Swift– big bumps in sales. So that’s a total success.

Meantime, Monday night’s “Songs in the Key of Life” special honoring Stevie Wonder, won its time slot easily and brought CBS 7 or 8 million viewers it might not have had otherwise. Last year, the Grammys gave the Beatles 50th reunion show and it was a hit. So, now, who should be the honoree for 2016?

What I don’t understand is why the Grammys just don’t make life easy, and use the MusiCares Person of the Year show they have on Friday of Grammy weekend? This year it would have been Bob Dylan with lots of guest stars. Why don’t they just broadcast that show?

But if they don’t, they can double back and re-honor former Person of the Year honorees with another show. All of our stars from the 60s and 70s will be lost in a loop of nostalgia for the next 20 years.

Knowing CBS, my guess would be Neil Diamond for next year. Or Barbra Streisand. Stay tuned…