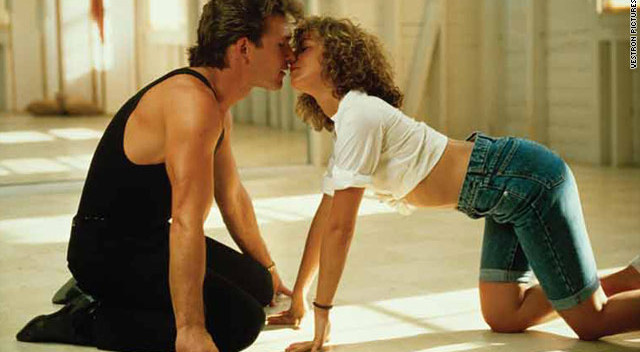 EXCLUSIVE “Dirty Dancing” — first the movie, then there was a short lived TV series followed by a touring musical. In 2011 there were reports that a remake of the movie was on the way, followed by more reports in 2012 that Lions Gate had put the whole thing on hold.

Now I’m told that “Dirty Dancing” lives– this time as a Lions Gate movie made for television, with possibly a new series attached to it. This version comes from Lions Gate TV, with executive producer Allison Shearmur, former head of productions for Lions Gate, and writer Jessica Sharzer, who worked on “The L Word” and “American Horror Story”– two projects that are similar to the feel of “Dirty Dancing” (not).

The one person I didn’t hear mentioned was Eleanor Bergstein, who wrote the original “Dirty Dancing” based on her own life. It’s very important in Hollywood not ever to go back to the original writer or source material when reviving a beloved project. That way, you ensure disaster. Witness the remake of “The Heartbreak Kid” in which new people ignored Elaine May and Neil Simon, and turned one of the great comic films ever into garbage. Or how about “Get Smart,” in which those new people never bothered to speak to Mel Books or Buck Henry.

I digress. Maybe it will all work out. But something tells me the whole thing will be updated to the 90s with hip hop music and so on. Lions Gate is the home of “Twilight” and “The Hunger Games.” No one will put Baby in a corner if she’s carrying a cross now and Johnny is a vampire. The search will be on for some terrible song to replace “I’ve Had the Time of My Life” — I’m sure all the top teams of music producers and writers who clog the radio now are working night and day to figure that out.