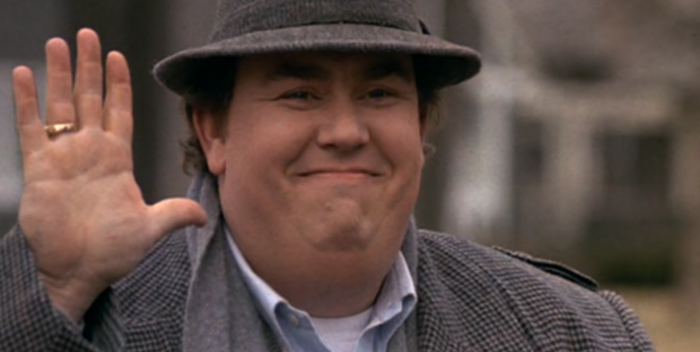 EXCLUSIVE Somewhere in heaven I do think John Candy and John Hughes would approve. I am told that the new “Uncle Buck” TV pilot calls for something different– all African American actors to play the roles.

That’s right: Uncle Buck will be black. So will his family. Buck Russell is listed in casting notices that go out today as late 20s to early 30s, African American, “he’s a wild and free-wheeling force of nature who has managed to lose every job and every girlfriend he’s ever had, but who still flies through life by the seat of his pants, never knowing what tomorrow will bring.”

It’s the role of a lifetime for any actor, but especially at this moment when diversity is everything. Black or white, the new Uncle Buck will have a serious brother who has three kids. Buck, of course, corrupts them when he loses his latest job and becomes their manny.

Will Packer, Steven Cragg and Brian Bradley are exec producers for this Universal Television/ABC sitcom. The original “Uncle Buck” was a hit movie in 1989, and a failed TV series in 1990.

So who should play Uncle Buck? Kevin Hart? Hannibal Burress? Donald Glover? Doesn’t this sound like a JB Smoove character? Is Keenan Thompson too obvious?