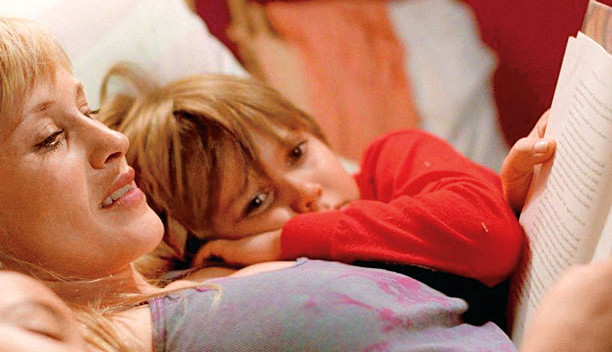 “Boyhood” beats “Birdman.” I do think that’s the Oscar for Best Picture. Eddie Redmayne seems to have knocked out Michael Keaton, destabilizing “Birdman.” “Boyhood” has the edge with Arquette and Linklater. Innaritu’s DGA win I think ends there. “Birdman” flew very high for a small art house picture. The themes in “Boyhood” are more universal. I still feel “Selma” was the Best Picture.

keep refreshing...The British Academy Awards– BAFTA– are being given out in London.

Adapted Screenplay– Theory of Everything