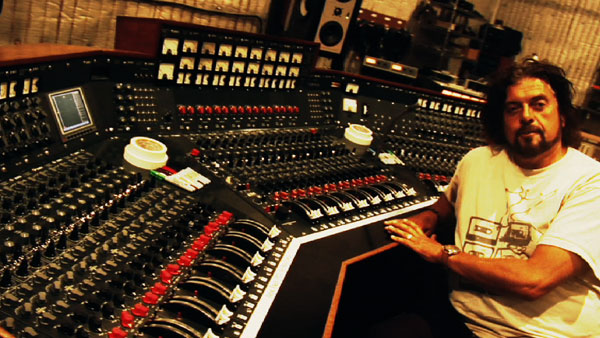 Crazy Roger Waters of Pink Floyd tried unsuccessfully to get international rock star Alan Parsons to boycott Israel. Waters belongs to BDS (I say it stands for Big Dumb you know whats) who think that getting artists to refuse to play in Israel will end the Middle East conflicts. Waters posted a letter to Facebook that he sent Parsons, lumping in Elvis Costello and Stephen Hawking as fellow boycotters. (I’ll bet if Hollywood knew Hawking was boycotting Israel, “The Theory of Everything” would be getting zero Oscar votes.)

Waters still doesn’t realize that his boycott of Israel only furthers anti-Semitism whether or not he himself is anti-Semitic.

As for me, I now urge everyone to buy or download music by the Alan Parsons project. Apparently Parsons sent Waters a scathing letter back, but asked him not to publish it. Parsons is going to play in Israel as planned. Waters thought that he could convince Parsons because back in the day Parsons was an engineer at EMI when Pink Floyd was recording there.

You do know that David Gilmour of the real Pink Floyd has nothing to do with Waters these days.

Before he started his own group, Parsons was the famed engineer on albums such as “Abbey Road” and “Dark Side of the Moon.” He launched the Alan Parsons Project in 1975 and has had 7 top 40 albums.

Waters spends his time on this foolish endeavor rather than work against Boko Harum, ISIS, or many other actual terrorist groups.