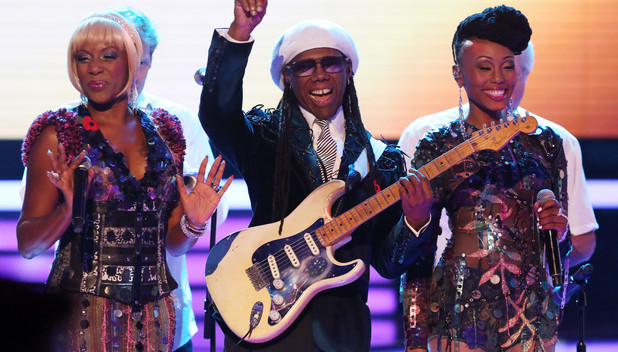 Freak out! Nile Rodgers and Chic are back, officially. I knew some time ago that Rodgers was signing up with Warner Music, and now it’s official. A new Chic album is due shortly. Rodgers signed a deal with Warners, and they will distribute all the new music from his label Land of the Good Groove, which he has with Michael Ostin.

Michael’s dad, Mo Ostin, of course, was the long time leader of the real Warner Bros. Records back in the day. Michael is an accomplished A&R man himself, with loads of great credits. Nile is one of pop music’s amazing talents. His trademark guitar sound is what makes Daft Punk’s “Get Lucky” such a smash. He produced signature hits from David Bowie (“Let’s Dance”) and Diana Ross (“Upside Down”). And of course, there’s always “We Are Family” for Sister Sledge.