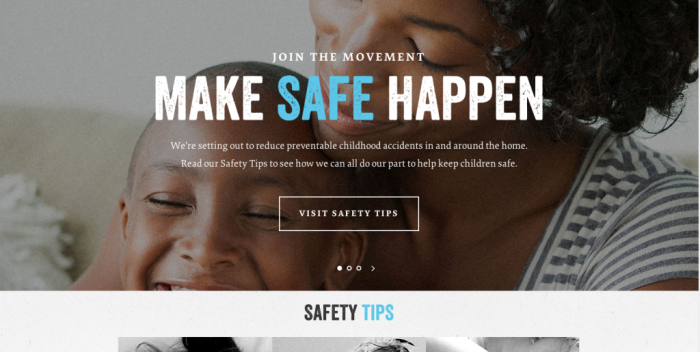 Nationwide is not on your side. They just aired a commercial in which a young boy announces that he’ll never ride a bike or get cooties or travel the world or get married or fly because — he’s dead. And he died in an overflowing bathtub. Depressing and kinda sick. And also inappropriate considering Bobbi Kristina Houston is in a coma and is in peril because she was found face down in a bathtub.

Good work Nationwide. I’ll stick with All State thanks. Oh, and loved the Julia Roberts voice over.