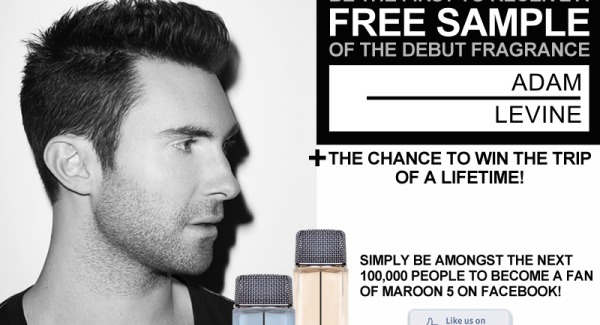 Sort of not a scoop or a secret. But my two favorite Best Song nominees are going to be performed on the Academy Awards show by their originators.

Adam Levine is set to sing “Lost Stars” from “Begin Again,” the one movie you should rent during a blizzard. Gregg Alexander and Danielle Brisebois wrote it. They were once the New Radicals, of “You Get What You Give” fame. The pair is considering a New Radicals second album. The first was in 1998.

And then of course Common and John Legend will perform “Glory” from “Selma,” the woefully under-nominated five star Best Picture nominee.

Host Neil Patrick Harris is also going to be singing his heart out. The writers of “Let it Go” from “Frozen” are penning him a new song. NPH is going to make for a very entertaining show, no doubt.