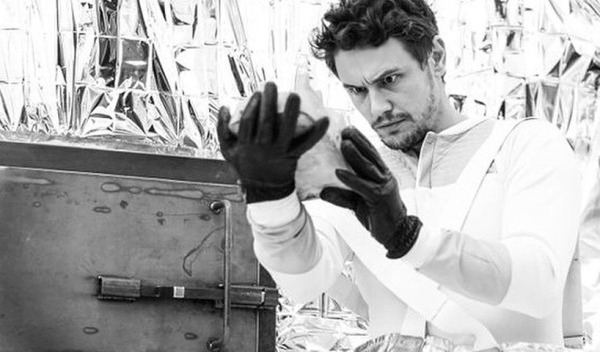 In the film, which may or may have dialogue, the Earth’s climate in the near future has become dangerously unstable. Scientists attempt to save the world from imminent destruction with an experiment that works temporarily. Earth is saved, but the world becomes an increasingly inhospitable place for humans after elements of the experiment backfire.

Franco, no stranger to experimental films, had already made the short with Arsham.