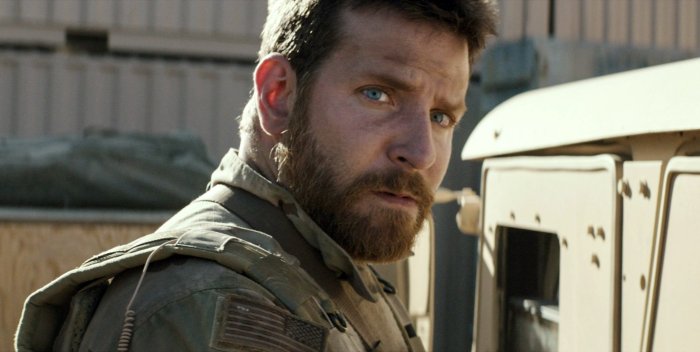 Finally, an Oscar nominee that’s a hit. A bona fide hit. Clint Eastwood‘s “American Sniper” took in $90.2 mil over the last three days. It’s the second biggest opening weekend of an R rated movie ever. EVER. It’s the highest grossing of all the Oscar nominated movies this year. And I think it changes the Best Actor race, giving Bradley Cooper a big push against Michael Keaton and Eddie Redmayne. Cooper has a 3pm matinee today for “The Elephant Man” on Broadway. I don’t know how he’s going to keep from grinning through the whole show. Bravo!