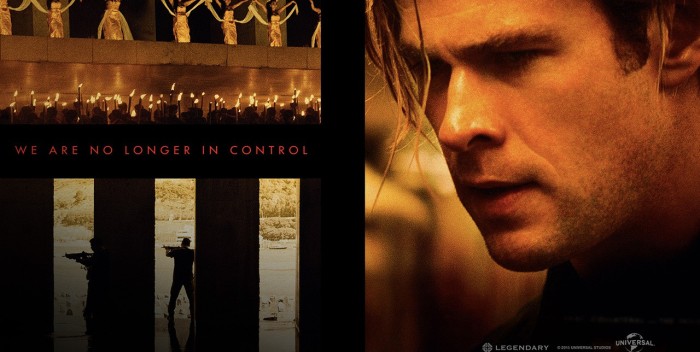 Michael Mann has directed some of the great films ever, including “The Last of the Mohicans,” “Heat,” “Ali,” The Insider.” Classics But he also made the god awful film of his memorable TV show “Miami Vice.” Ouch.

You know that if a Michael Mann movie is opening in January with no Oscar run it must be very very bad. And so “Blackhat,” which they say cost $70 million but probably more, opened and died last night. In wide release it took in just $1.4 million, even with star Chris Hemsworth. Even with hacking, the movie’s subject, in the news.

Mann hasn’t had a real hit since “Collateral” in 2004. Like Warren Beatty, he hasn’t made many films, so the flops don’t outweigh the successes. But this is a write for Universal, which at least has had “Unbroken” to brag about.

Rent “Heat” tonight and see what a good movie really can be.