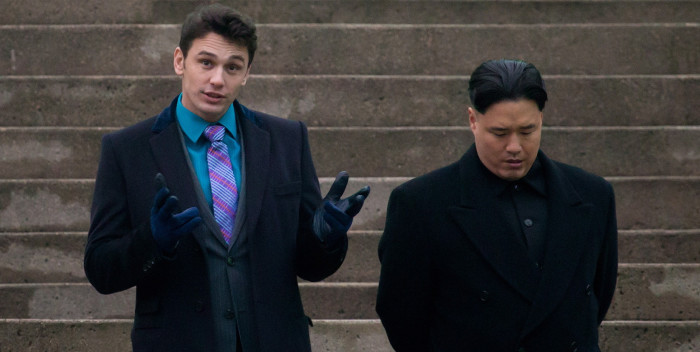 So Sony is releasing “The Interview.” Where are the Guardians of Peace? We haven’t heard from them since they sent the FBI a mocking video three days ago. It seems more and more like the Sony hack was NOT about “The Interview” but more about humiliating and mocking Sony. Was it really North Korea? Or was it Anonymous making it seem like it was North Korea? And who was behind it? Dr. Evil? Or someone who really wanted to cause trouble for Sony execs?

Here’s the message sent to the FBI
The result of investigation by FBI is so excellent that you might have seen what we were doing with your own eyes.
We congratulate you success.
FBI is the BEST in the world.

You will find the gift for FBI at the following address.