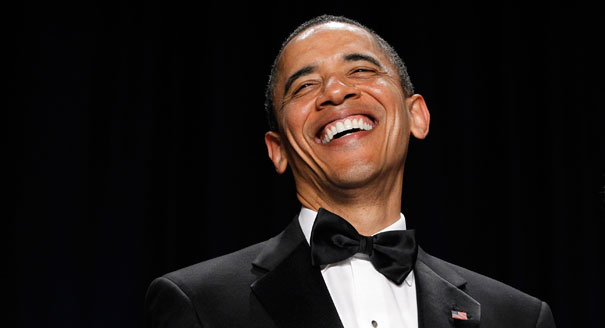 President Obama essentially sold out Sony this afternoon at a press conference. Instead of backing Sony execs Amy Pascal and Michael Lynton for pulling “The Interview,” he basically kicked them to the curb. Ouch.

Obama was obviously not happy with the race joke emails that came out in the hack, particularly the one between Pascal and producer Scott Rudin about which movies he liked. The two joked that Obama probably went for “Django Unchained,” “The Butler” and other black themed movies.

All that money didn’t matter. In one fell swoop (as they used to say) Obama told the execs what he thought of their private email exchanges. He may have also gotten a little zetz in for Denzel Washington, who was treated shabbily as well.