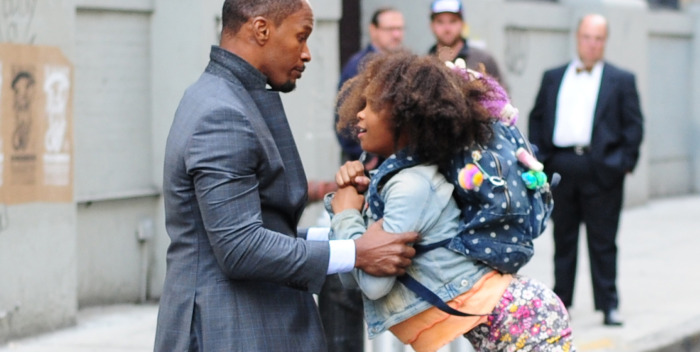 Just a little FYI: “Annie” is going to bomb, and it won’ t be because of the Sony hacking or racist emails. I just saw an item somewhere that said Sony’s Amy Pascal is going to meet with Al Sharpton so that blacks won’t boycott “Annie.” Huh? Listen, “Annie” has a 13% on Rotten Tomatoes. The reviews are scorching. It’s supposed to be god-awful. If people stay away, it’s because they don’t want to sit through it.

Why is it so bad? They gave a musical to a writer-director who’s never made a musical and has no background in it. Will Gluck directed “Easy A,” a very good movie. Aline Brosh McKenna wrote “The Devil Wears Prada.” Neither of these people is Rob Marshall or Bill Condon. Hello?